#3. The Midtone Reflectance for the Sunny f/16 Rule

The Sunny f/16 Rule uses a midtone reflectance that is less than 18%.

As discussed in Photographic Myth Buster #2, the Sunny f/16 Rule requires a light source of 4096 lumen seconds per square meter to give s a midtone exposure with a shutter speed  that is one third stop greater than the photosensitivity (film speed) in use.

A photographer can get approximately this luminance by reflecting a portion of the maximum solar illumination of 11,000 lumens per square foot that strikes the earth perpendicularly with a front lit surface, that is, a surface that is held vertically and facing the camera. According to the ANSI Photographic Exposure Guide and the SPSE Handbook of Photographic Science and Engineering, the solar illumination is fairly close to the maximum throughout the middle of the day (between two hours after sunrise and two hours before sunset) during spring, summer, and fall (February through October).

Using a front-lit surface when the sun is behind the photographer and around 60 degrees off the horizon, the solar illumination is reduced two-thirds of a stop (one over two raised to the 2/3 power) by the geometry of the situation.

Using the blue sky on a sunny day rather than the Sunny f/16 Rule to select a midtone exposure means that a photographer is using a 10% midtone reflectance because the luminance of the sky on a clear day at 3,000 candela per square meter is one tenth the luminance of the sun at 30,000 candela per square meter according to the SPSE Handbook. Using the 9570 foot-candles of sunlight and the 1450 foot-candles of skylight that were observed by Jones and Condit in the 1940s, the sky has a midtone reflectance of 15%. 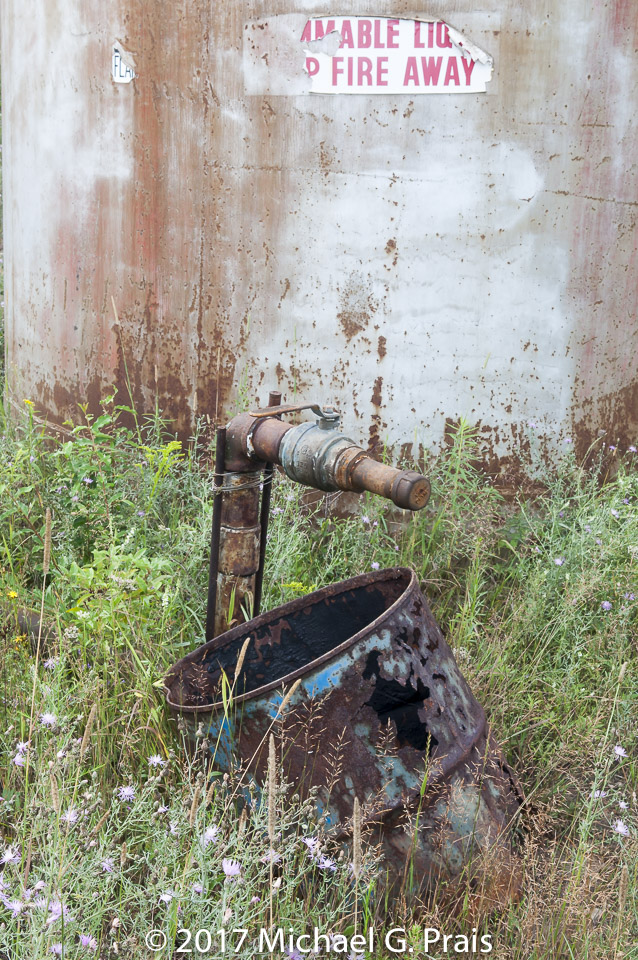