These true or false questions have been developed around many of the misconceptions about exposure and exposure meters that photographers have taken for granted. These questions are being asked in on-line discussions to encourage photographers to think about their answers. Answers to the questions along with any useful responses are added shortly after they are posted on-line.

A readable but in-depth analysis of these concepts along with many other concepts associated with photographic exposure are available in my book Photographic Exposure Calculations and Camera Operation. This book provides insight into the equations that govern exposure, exposure meters, photosensitive arrays (both solid-state and emulsion), the Zone System, resolution, dynamic range, and depth of field.

The book is available through on Amazon.com where you can Search Inside!™. The table of contents and an extensive list of the topics and subtopics covered are also available under Photography on this web site.

#2. Sunny f/16 Rule
According to the Sunny f/16 Rule, a photographer should use an f/16 aperture setting and the shutter speed that is closest to the value of her film speed (the photosensitivity) for proper exposure. So, when using an ISO 100 photosensitivity setting, a photographer should use a shutter speed of 125 on traditional cameras with whole-stop settings but a shutter speed of 100 on modern cameras with fractional-stop settings because ISO 100 is an available setting on modern cameras. [False (p120)]

#5. Focusing Distance
Your focusing distance is approximately one-third the way between the front and back of your depth of field (more accurately, field of focus). [False. It varies uniformly between zero and half way. (p295)]

#6. Resolution and Depth of Field
The spatial resolution of a camera system (lens, photosensitive array, and supports) determines the field of focus and its depth of field through the diameter of confusion. [True (p299)]

#12. Exposure Meters and 18%
Exposure meters are calibrated to 18% reflectance by the ISO/ANSI standards for exposure meters. [False (p143-5)]

#17. The Accuracy of Reflected-light Exposure Meters
Reflected-light exposure meters are often inaccurate because they can be “fooled” by excessive highlights or shadows in a metered scene. [False (p151 and p158)]

#18. The Accuracy of Incident-light Exposure Meters
Incident-light exposure meters are more often accurate because they are not “fooled” by excessive highlights or shadows in a scene. [False (p151 and p158)]

#19. Assumptions and Accuracy of Incident-light Exposure Meters
Incident light exposure meters assume nothing about the scene and are, thus, more accurate. [False (p151 and p158)]

#21. Hand-held Exposure Meters
Hand-held exposure meters are more accurate than exposure meters found in modern cameras. [False. Standard do not require reporting and manufacturers do not offer statistical measures of accuracy which would allow comparisons.]

#24. The Photosensitivity (Film Speed) and the Midtone Exposure
The photosensitivity S, which is usually calculated from the speed point exposure Hsp through the equation S = Ho / Hsp, is independent of the midtone exposure. [False (p55)]

#26. The Midtone Exposure and the Photosensitivity (Film Speed)
The midtone exposure of any emulsion or solid-state media determines its photosensitivity (film speed). [True (p54)]

#29. Midtone Exposure, Photosensitivity, and Exposure Meters
The direct connection between the midtone exposure and the photosensitivity allows photographers to use any type or speed of emulsion in their (emulsion) cameras. [True (p138)]

#33. Midtone Reflectance of the Zone System
The nine-stop (nine-zone) photosensitive exposure range used by Ansel Adams for his Zone System has a midtone reflectance of 4.4%. [True (p155)]

#34. The Midtone Reflectance of Jones and Condit
In the 1940s, Jones and Condit found that the “typical” exposure range for the scenes that they examined had a contrast ratio (a maximum to minimum exposure ratio) of 160:1 and an 18% midtone reflectance. [False (p151)]

#38. The Speed Point for Color Positives (Slides or Transparencies)
The speed point exposure for color positive emulsions is located near the midtone exposure for these emulsions. [True (p61)]

Should you have any comments or questions about my book, please contact me. Thanks. 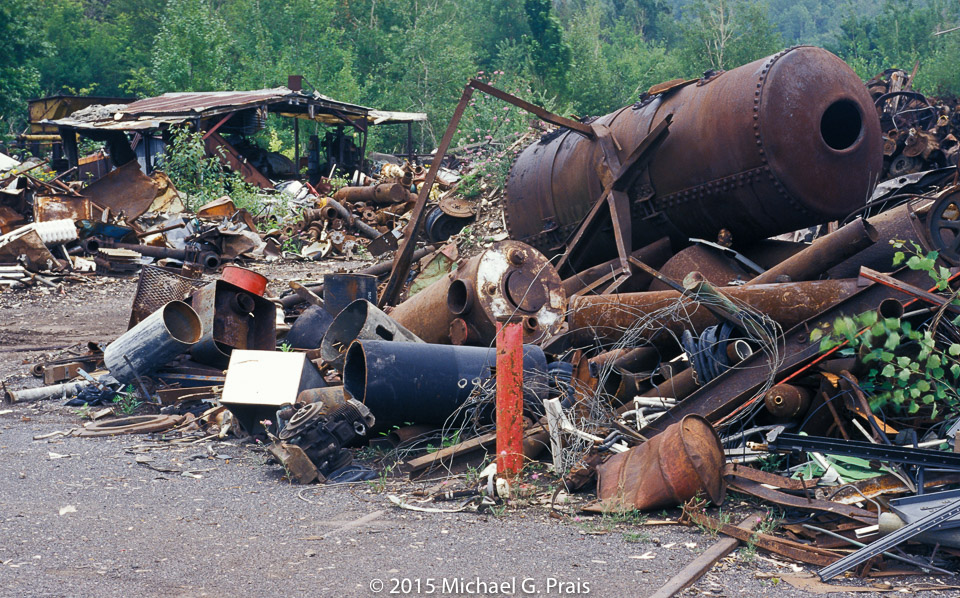