#24. The Photosensitivity (Film Speed) and the Midtone Exposure

The photosensitivity S, which is usually calculated from the speed point exposure Hsp through the equation S = Ho / Hsp, is independent of the midtone exposure.

The midtone exposure Hm can be defined relative to the speed point exposure Hsp using a midtone shift M.

Like the photosensitivity S, the midtone shift is a quantity without physical units that moves you from one exposure to another.

An interesting but seldom recognized feature of the standards for exposure meters is the requirement is that the reference exposure Ho and the midtone shift M of any (emulsion or solid-state) photosensitive array are related through a constant (actually two constants):

Substituting these two equations into the equation for the photosensitivity S 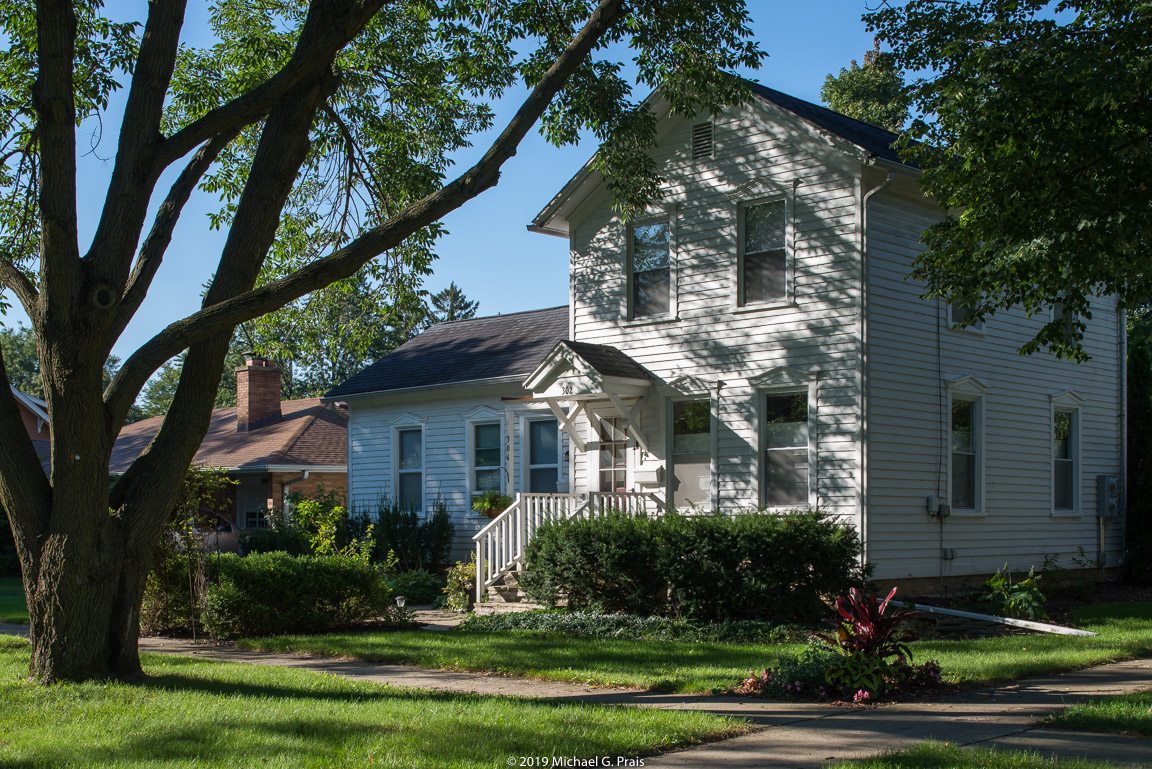