Looking for a video game that I might play with my son and looking to understand how video games might be used for instruction, I started playing and examining Final Fantasy XXII (FFXII). FFXII is a role playing game (RPG) published by Square Enix in May 2006 for Japan and in October 2006 for the United States. I found that I liked the complex setup and staging–the complex tactics and strategies that could precede character actions–in RPG games. FFXII offers, in addition, fine graphics, a good story line, and a sophisticated battle system.

As usual for me, once I started playing, I wanted to find out how FFXII worked and what options it offered in order to play it more effectively. What I found is described in the Playing Final Fantasy XII Well with Numbers document that you can access through the link below. I have also produced a set of tables that rank the very large set of options available during the game so that it is easier for me and others to pay the game. 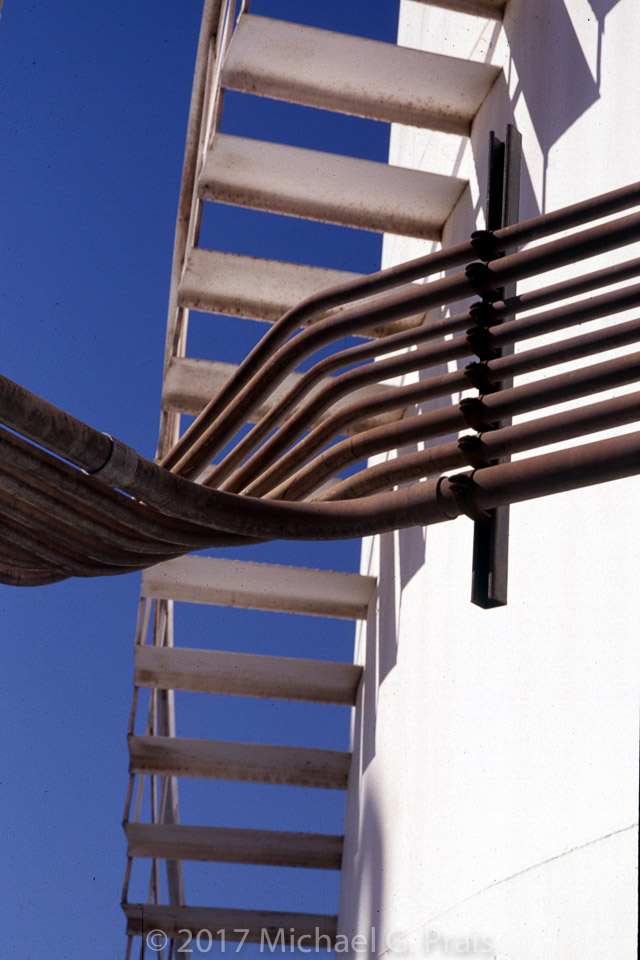