True, but why do they and what does it mean to point to midtone?

You are wrong if you think that exposure meters point to midtone because they are calibrated to an 18% reflectance or to any other midtone reflectance. The explanation in Photographic Myth Buster #12 discusses how exposure meters as measuring devices are calibrated over a range of illuminances (inputs) with a standard light source held at various distances and over a range of voltages (outputs) with a standard voltage source (and precision variable resistance).

Exposure meters point to midtone–particularly, a midtone photosensitive exposure–because they are calculation devices (as well as measuring devices) that use the (modtone) Exposure Equation

How does this common version of the Exposure Equation point to the midtone exposure? If you have been following the explanations in Photographic Myth Buster #24 and in Photographic Myth Buster #25, you should recognize that there is a requirement–an equation, Ho M = qo K–implicit in the standards for exposure meters that unequivocally connects the photosensitivity S and the midtone exposure Hm of any photosensitive array. 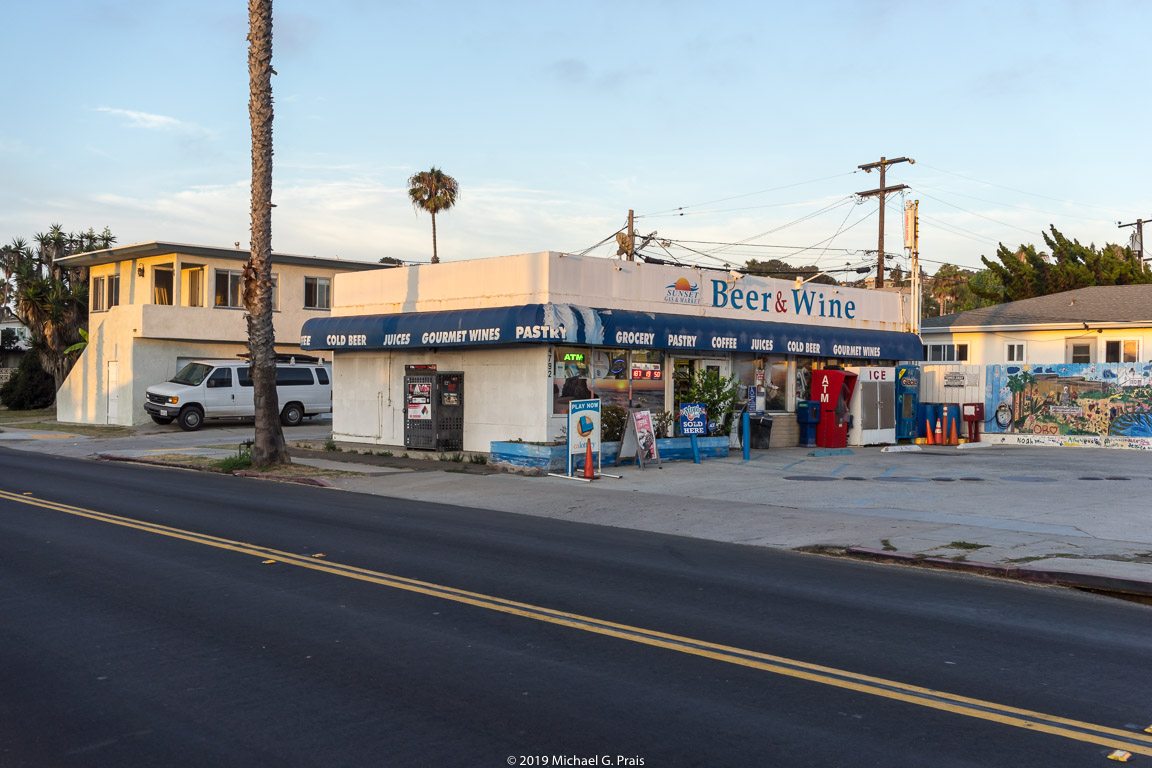